The 2020 food trends everyone’s going to be talking about

Foodie or not, in 2019 you couldn’t have failed to hear about kefir, sriracha and Buddha bowls. But what will everyone be talking about in 2020?

Last year, CBD burst onto the scene, and by October YouGov reported one in ten Brits had used CBD products. CBD is a non-psychoactive compound found in marijuana plants, and experts believe its popularity is set to soar in 2020 – in everything from cocktails to meals. “Cannabis is the new kale,” says Rich Woods, co-owner of London’s Scout, a venue that’s number 28 on the World’s Best Bars list. He predicts a bright future for CBD oil-infused drinks, commenting “2020 will continue to see the trend rise, with more high-street bars experimenting with it”.

Food is in on it too, according to Annabel Wray and Victoria Knight of Hakuna Foods, which caters for the entertainment industry. “Restaurants, cafes and shops that provide food and drinks containing CBD are set to rise. We also expect there to be an increase in products, such as CBD-infused sparkling water and coffee, in supermarkets.”

It’s part of a wider trend, according to Chris Green, co-founder of Young Foodies. “Consumers are buying into products that bridge the gap between medicine and food, as we become increasingly conscious of the role food and drink plays in our mental wellbeing,” he says.

With people becoming more concerned about the environmental impact of food, cooks predict an uplift in local and seasonal eating.

Chris Bavin, who returns to TV screens on January 2 with a new series of Best Home Cook, says “I believe in 2020 we will see the food focus move to seasonal eating, with more home-grown ingredients and produce from the UK popping up in supermarkets and other retailers. I think there are a couple of main drivers behind this, the first being a less predictable import market and potential increased costs, the second more awareness about our food miles and carbon footprint.”

Chef Matt Tebbutt also sees the ‘local seasonal’ trend on the cards. “I think it will become much more important for a wider section of the population. I’m hopeful this will give much-needed support to small producers and local farmers.”

Think salmon or octopus salami, swordfish ham and shellfish sausages. “This is a re-imagining of charcuterie, using seafood instead of meat. A trend that started in Australia, it incorporates pickling, fermenting, smoking and ageing,” says a representative of Waitrose. “It’s likely to become more popular, as chefs and enthusiastic cooks begin to add value to fish in ways they’ve done with meat for years.”

According to the Vegan Society, the number of vegans in Britain has quadrupled to 600,000 since 2014. They say statistics indicate vegans and vegetarians will make up a quarter of the population, and flexitarians (who follow a mostly plant-based diet) half, by 2025.

These flexitarians could have a big impact on restaurant menus, according to Michelin-star chef Paul Welburn, from The Oxford Kitchen. “I think 2020 will see a huge increase in restaurant guests who don’t live a vegan lifestyle requesting vegan dishes because they want to make flexible changes to their diet,” he says. Chris Green adds “by the end of next year I foresee more of us will adopt a flexitarian diet. Meat will no longer be demonised, but rather consumed in more conscious measures.”

This is already affecting the quality of meat people choose, according to Tor Harris, Partner and Head of Corporate Social Responsibility at Waitrose. “We’re seeing a more considered approach to meat. Because some people are eating less of it, when they do eat it they want to make it count; they want to really enjoy it.”

“I think yet again the interest in health-conscious dishes, and people taking a lot more responsibility for what they eat, will grow,” says Tom Kerridge, presenter of new BBC One series Lose Weight and Get Fit. “High-protein, lower-calorie, those will be the things to look out for.”

“Dry soft drinks will be a thing,” says 2011 MasterChef winner, Tim Anderson. “In America, drinks like flavoured seltzers, hop sodas, nitro cold brews and fermented teas have been popular for years, and we’re starting to see similar products here,” he continues. Low- and no-alcohol cocktails are also on the rise. “This has been a big point of discussion over the past couple of years: big flavours and low ABVs”, says Rich Woods. He sees “more and more bars adopting the curious and creative approach to non-alcoholic cocktails that has previously been reserved for their alcoholic siblings.”

In the alcoholic cocktail market, “we’re seeing a resurgence of sweeter, fruity flavours,” says Siobhan Payne, Festivals Director at DrinkUp London. “But there’s a twist – a grown-up fruitiness – think dried fruits such as figs and cranberries,” she continues. And the cocktail of choice for 2020? “Make way for the return of the Cosmopolitan. Delicious, Instagrammable and tapping into the trend for re-imagined disco drinks and fruity flavours.”

From pomegranate molasses to date syrup, these sugar alternatives have been making their way onto supermarket shelves for a while – and now people are experimenting with more flavours.

“Syrupy reductions from fruit sources like monk fruit, pomegranates, coconut and dates are one way to add concentrated, unique flavours into recipes for desserts, meat glazes and marinades. Sweet syrups made from starches like sorghum and sweet potato can be compared to the deep flavors of molasses or honey and can be used for baking and sweetening beverages," say a Whole Foods representative.

But be warned – fruit syrups are free sugars, just like sugar, and so should be eaten in moderation.

Humble they may be, but alternative flours will be popular in 2020, according to cooks and foodies. “Recipes that use a wide variety of flours, including coconut flour and chickpea flour, (will be popular),” says chef, author and presenter Maunika Gowardhan. She also predicts a trend in “adding wholemeal flour or ‘atta’, which is used in Indian cooking and is high in fibre.”

The range of alternative flours is huge. “Flours such as almond, coconut and cassava are on the rise, and there may even be new introductions, such as cauliflower, green banana and cashew flour,” say Annabel Wray and Victoria Knight. “Our clients love vegetable and fruit flours, as they opt for low-carb and grain-free diets in line with their nutritional goals. Food suppliers will also be looking to launch new products containing these alternative flours.” 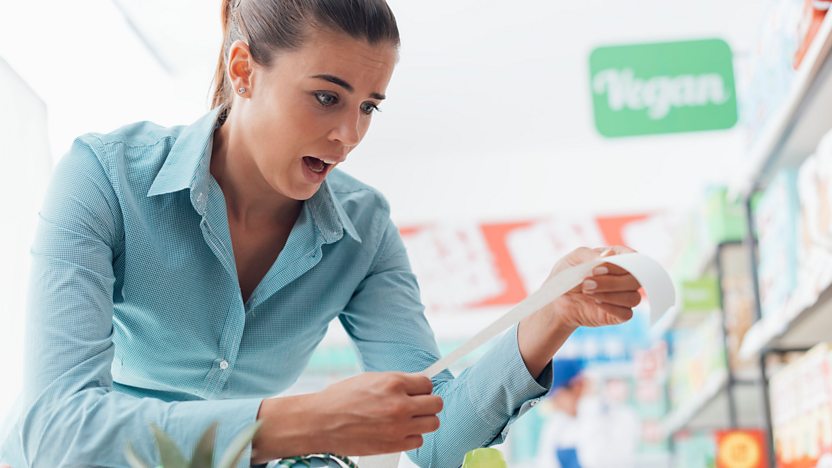 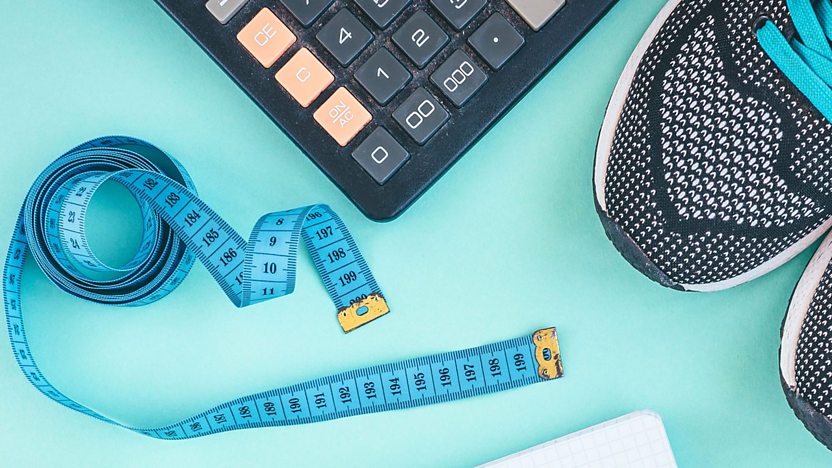 Diet and exercise calculator: Let’s get the right plan for you 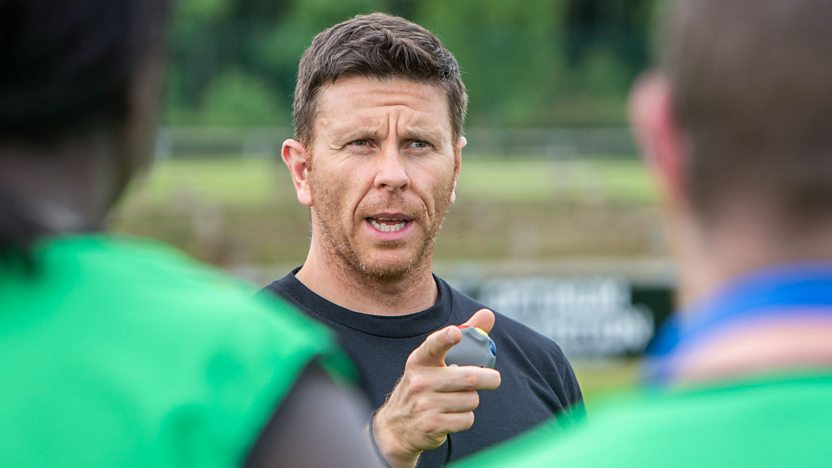 Exercises you may not realise are essential for health