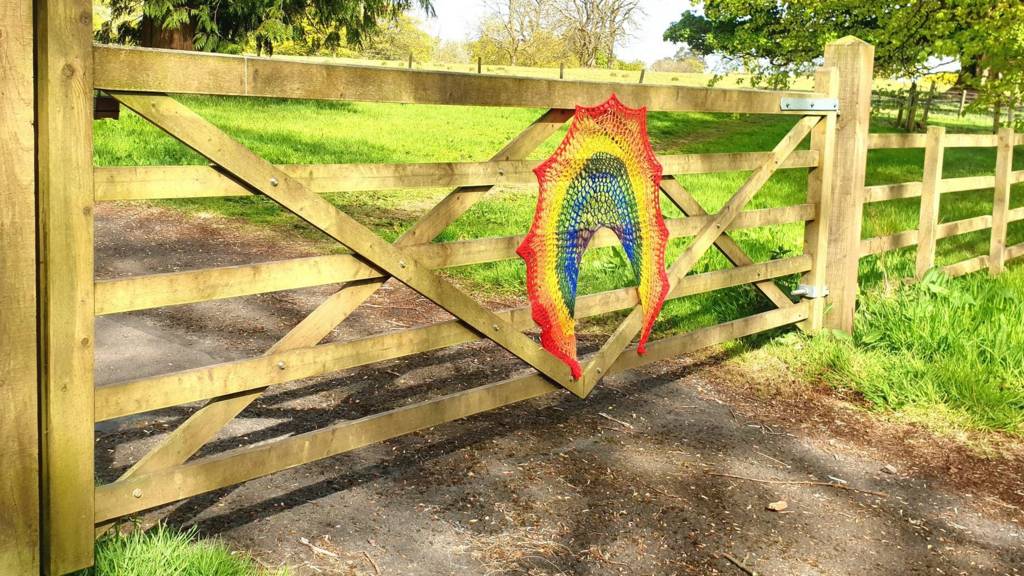 Nicola Sturgeon says the figures show "sustained signs of hope" but she will continue to be cautious over easing lockdown.

National Record of Scotland show additional analysis of the impact of deprivation on mortality.

A survey suggests a third of small businesses fear they will not be able to reopen after lockdown.

The pupils kept out of school for 10 months

A devastating fire, then coronavirus have stopped pupils at a Fife school from getting back to the classroom.

How lockdown rules differ between Scotland and England

The guidance on what we can and cannot do is now different north and south of the border.

Coronavirus in Scotland: Who is dying and where?

What does the latest advice mean?

The BBC's Laura Foster explains what the UK government's next stage of response to the virus in the UK means for everyday life.

What are the symptoms?

Prime Minister Boris Johnson is among those to be treated in hospital for the symptoms of Covid-19.